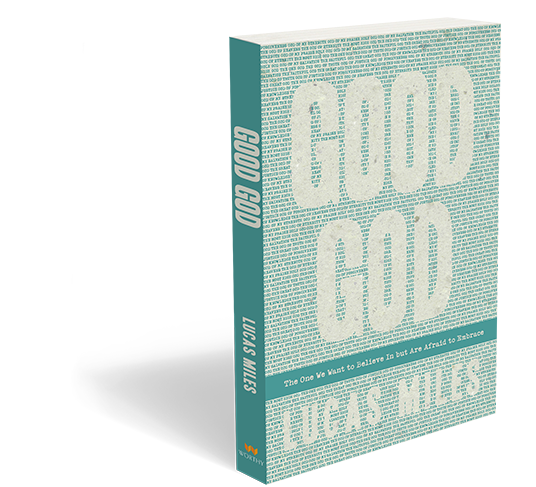 Lucas Miles is a writer, speaker, life coach, film producer, and pastor. He pours energy and passion into helping others understand how God's grace works on a practical level in all areas of life. Lucas is the senior pastor of Oasis Granger, a church community he and his wife, Krissy, planted in 2004. He is also president of the Oasis Network for Churches, a multifaceted church-planting organization, which services churches in more than ten countries. He frequently appears on television, in churches, on podcasts, at universities, and at conferences throughout the United States and abroad. In addition to his work in the church, Lucas also maintains a strong presence in the entertainment industry. As the principal and founder of Miles Media, Inc., Lucas is committed to creating films with a purpose. Together, Lucas and Miles Media have a growing catalog of feature films under their belt, including Rodeo Girl, Crowning Jules, andThe Penitent Thief, and are currently in development for several TV pilots and additional feature film projects. Whether in the church, in the entertainment industry, or in the lives of everyday people, Lucas seeks to influence everyone with the truth of the gospel and help remind them that God's goodness knows no bounds. Lucas and Krissy have been married since 2001 and they reside in Granger, Indiana, with their doberman named Kenya.